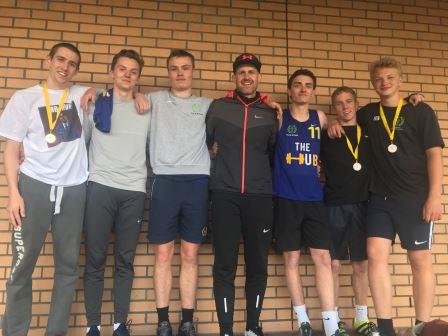 The St Chris boys’ athletics team brought home a host of medals from the District Athletics meet on Wednesday 25 April.

Louis came second in the 200 metres, as did Joey in the 100 metres, with Joey also winning a bronze in the javelin event.

The relay team, comprised of Joey, Sid, Olly and Louis, rounded off a successful evening by coming third in the 4 x 100 metres.

Head of PE Ian Hughes said: “Well done to all particularly for the commitment and effort after school and at weekends. Special thanks to Joey for all the coaching and expertise he has disseminated.” 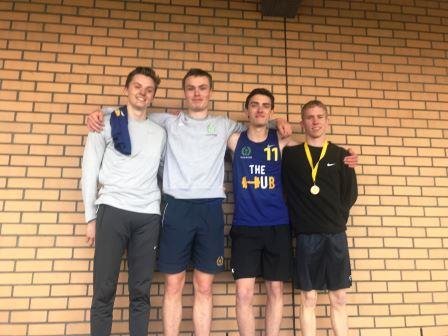 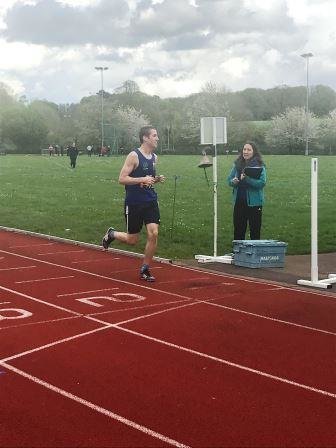 Jake at the finish line