Home | About Us | Head’s Welcome

Over a hundred years ago, long before the term mindfulness ever become a buzzword, the first head of St Chris, a Dr Armstrong-Smith, had an idea.

Bring children into a space where they have a high level of responsibility and mutual respect, set them up with broad, wide open spaces and great teachers.

Give them no uniform, but charge them instead with some control of their own education, and insist on a mind-calming three-minute silence at assemblies and the start of each lesson. Then see what transpires.

And 100 years later we now know exactly what happens.

Those who would otherwise be good students do even better, and in more dimensions than they would have ever expected.

Children who aren’t performing academically or even enjoying getting out of bed in the morning come alive again.

Pupils leave school with a broad range of achievements on top of the ones schools usually like to talk about.

League tables are now coming under suspicion for driving a rather empty form of education. We’ve long had that same view.

One hundred years after Dr Armstrong-Smith, St Chris is no longer an experiment, it’s a known entity.

For the people that know it, it’s the only way to run a school. For people used to a more conventional approach, it’s a lovely surprise when they walk through the gates.

If you would like to know what that surprise looks like, come and visit us. And bring your open mind with you! 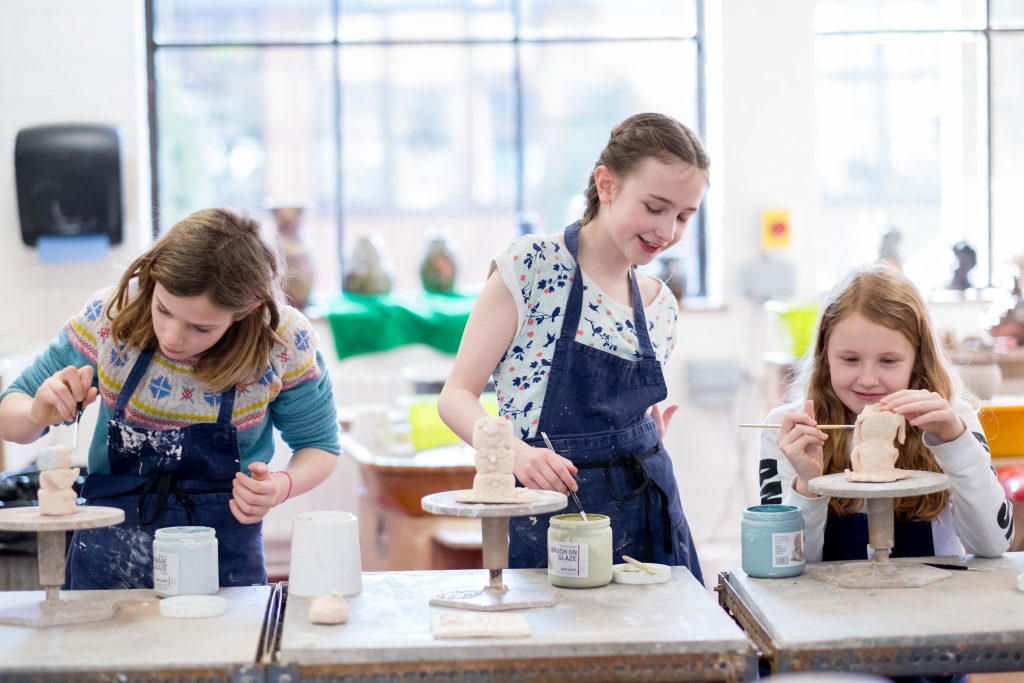 Due to the containment measures associated with the COVID-19 outbreak, St Chris is currently physically closed for mainstream schooling. We continue to operate remotely to offer virtual learning for all of our pupils and our top priorities are to:

Full details of our remote learning arrangements and resources, pastoral care and safeguarding information have been emailed to parents. Please visit our parent portal for updated information. Staff contact details can be found by clicking here.

If you are a prospective family looking for a school for your child, our Admissions Office is open and members of our Admissions Team are available to talk to. They can answer any questions you may have about the school and how to apply, set up virtual meetings with key teachers and can send you a video tour of the site while the School is closed.

As well as offering video tours, we are also organising a small number of socially distanced tours of the School to those families looking for places for September 2020. Please get in touch if you would like to find out more.