This week was Year 9’s (III Group) turn to compete in Bake Off: they were given the challenge of baking the best muffin!  Yet again the standard of baking was very high and the competing teams were:

It was a tough job to judge them as they were all delicious but in the end Billie, Daisy and Zac were victorious!  Well done to everyone who took part. 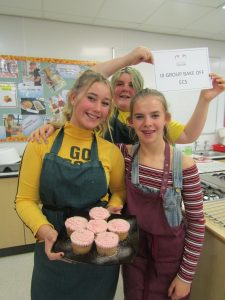 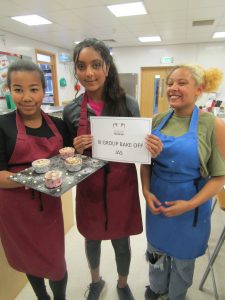 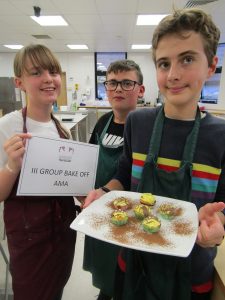