Pupils in Year 5 (E Group in the Junior School) recently took part in a Virtual Reality Workshop on Ancient Rome.

Below is a report from pupil Matilda Temple:

“We walked in from break and there were VR headsets in our classroom. I was so excited!

We sat down in pairs and we got told what we had to do. We started and my partner got to go first. As I heard her saying “Wow!” I knew it would be good fun.

The first thing that I saw as I put the headset on myself was the Colosseum as it is today.

The next thing that we saw was a gladiator battle inside the Colosseum 2000 years ago. There were a lot of weapons. After that, we saw a battle between an African army and the Roman army.  There were elephants everywhere.

Then we travelled to a town in ancient Rome. There were stalls and animals everywhere. Soon after, we saw lots of things being built such as weapons.

We had a bit of spare time at the end so the last things that we saw were the United States and Moscow. It was so much fun and I’d definitely do it again.” 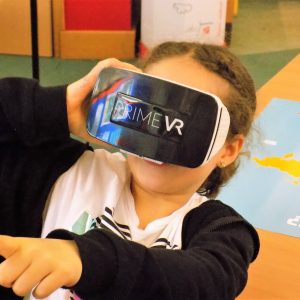 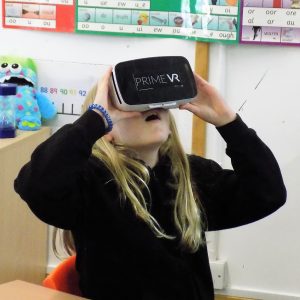 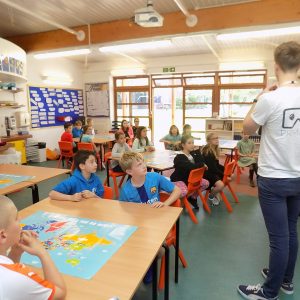 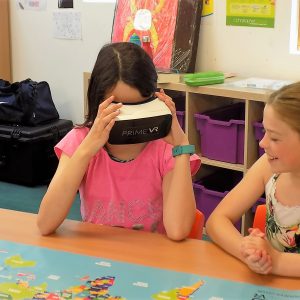 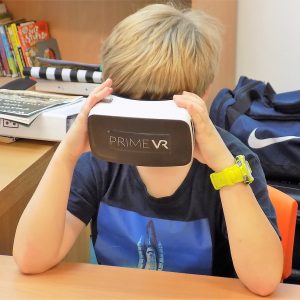