The team, made up of Sid, Louis, Tom, George, Jake, Leon, Charlie, Kip, Jude, Ben and Stefan played four games, losing three and winning one.
The team first had a narrow loss against The Judds School, and a loss against The Isle of Man before losing by one try against Aberdare (Coach Seb Aguilar “we should have won”) The team then beat Peterborough Community College.
Seb said: “We could not have asked for more from the boys, they have been incredible all season and as Sid put it today – “little St Chris at the National 7’s” – awesome!”
A great end to the season and congratulations to the team. 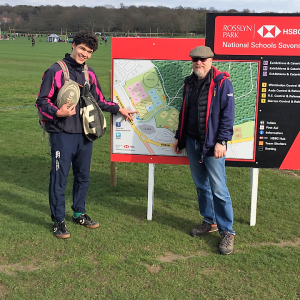 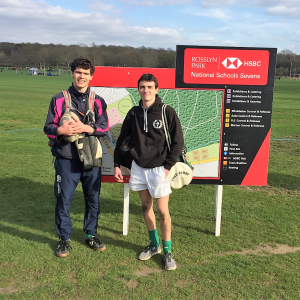 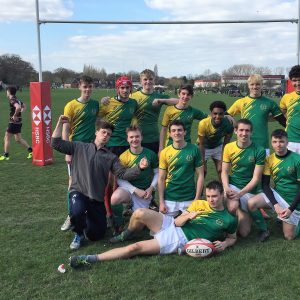 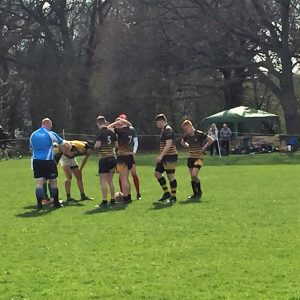 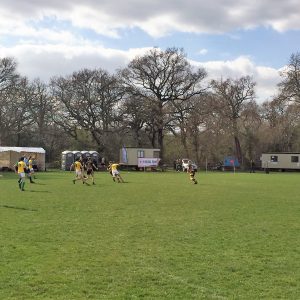