The event went really well considering the smaller size of our team and that we were playing against well established rugby schools with squads of 12 upwards. Most of our squad was made up of Year 11 pupils and we played against schools fielding mostly Year 13 boys.

Unfortunately we lost all games but there was only one score within three of the games against Bethany School, LVS Ascot and Milton Abbey respectively, and then a larger defeat to Llandovery College – a school that has produced Welsh internationals, George North and Alun Wyn Jones to name but a few! We had extremely strong first half performances in all four games but the squad depth certainly took its toll in the second half.

We have two more U18 rugby 7’s tournaments left this season: Wisbech Grammar School 7’s on 19 March and The National School 7’s in Rosslyn Park on 26 March. Good luck to the squad! 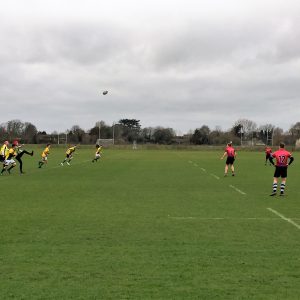 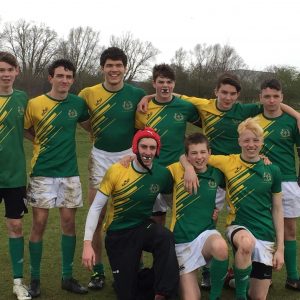 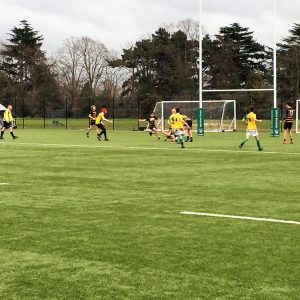