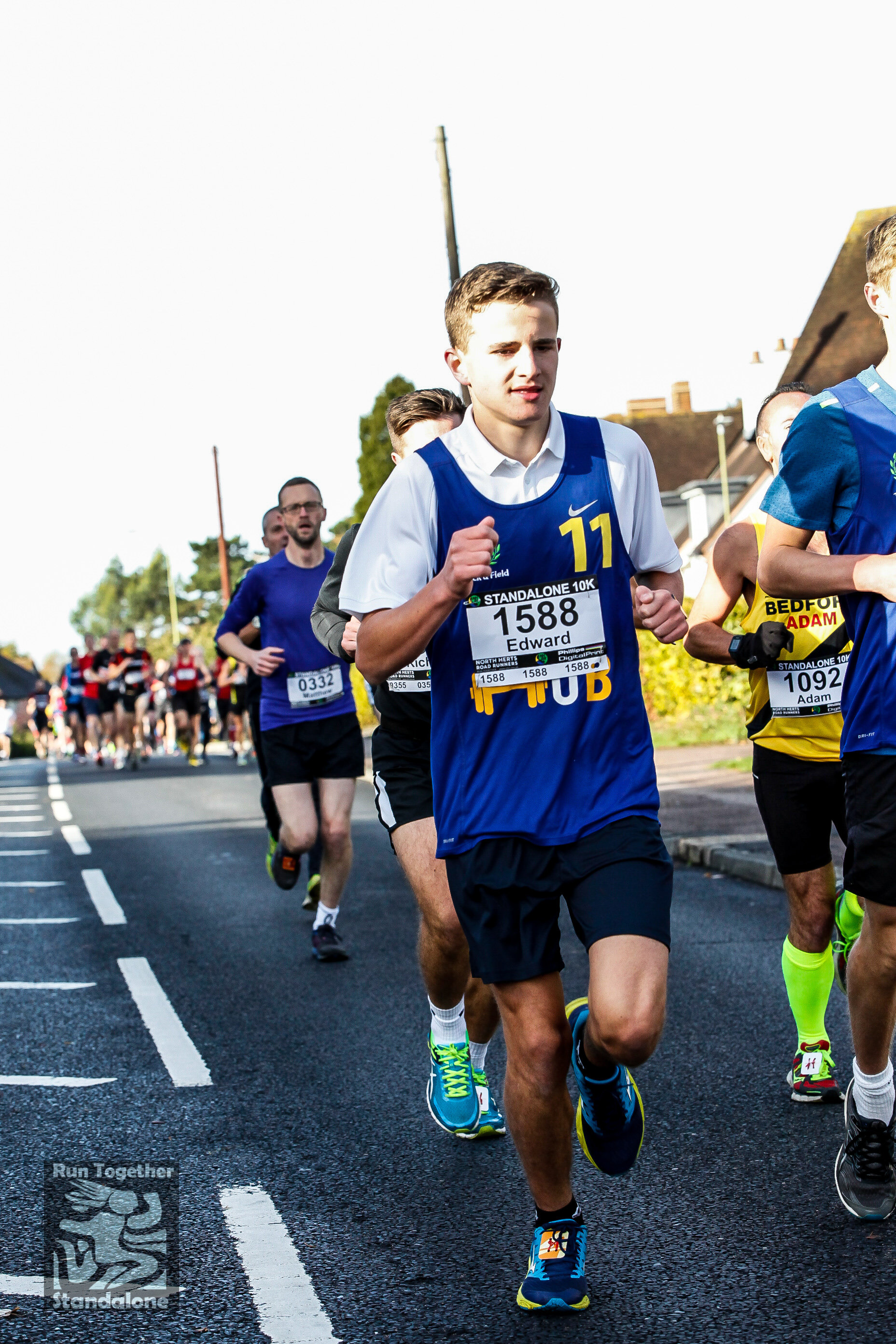 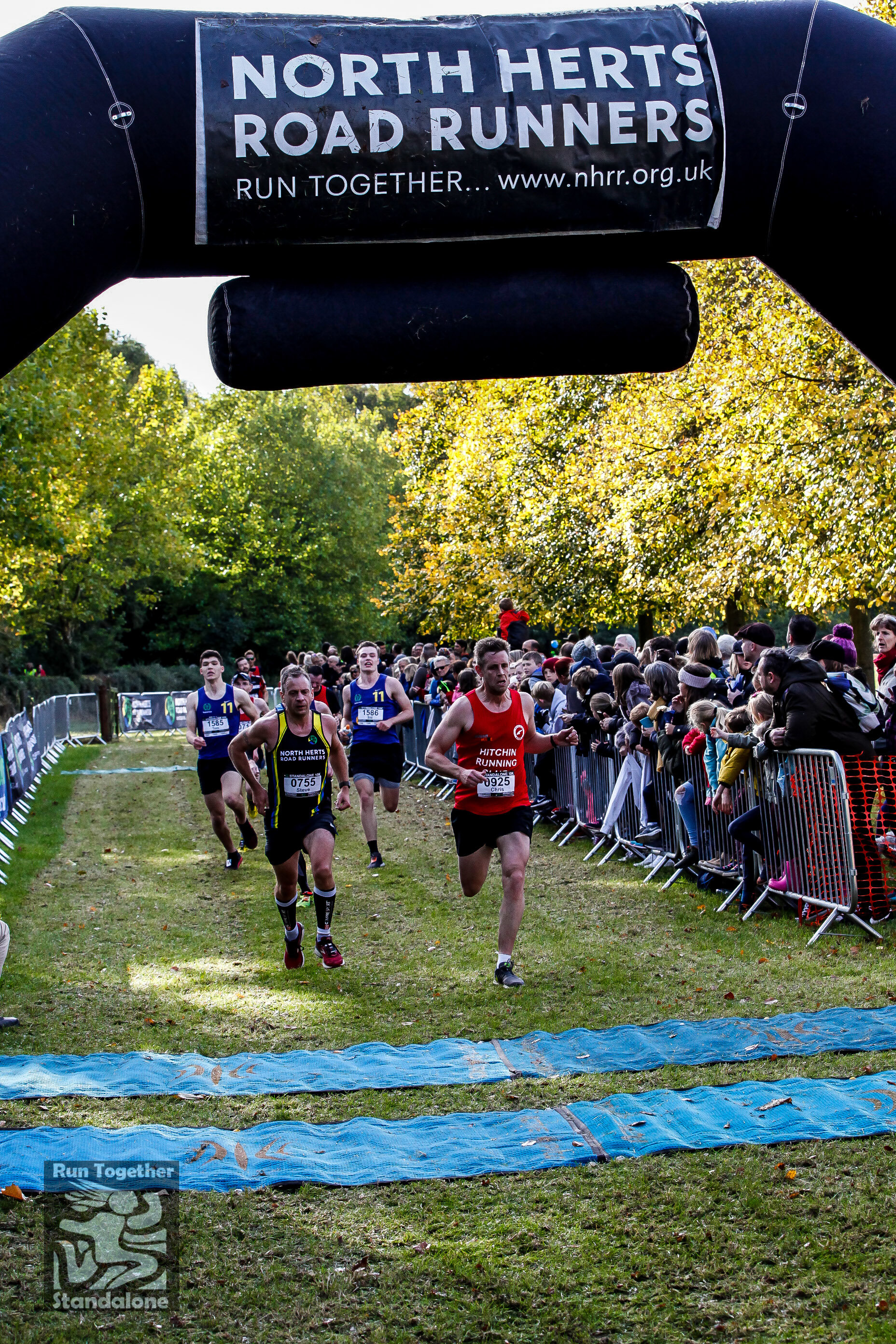 Prior to the race the runners took part in training sessions with members of staff Mike Li and Seb Aguilar every Wednesday afternoon, and the sixth form runners ran their own training sessions for competitive speeds. Congratulations to all who took part! 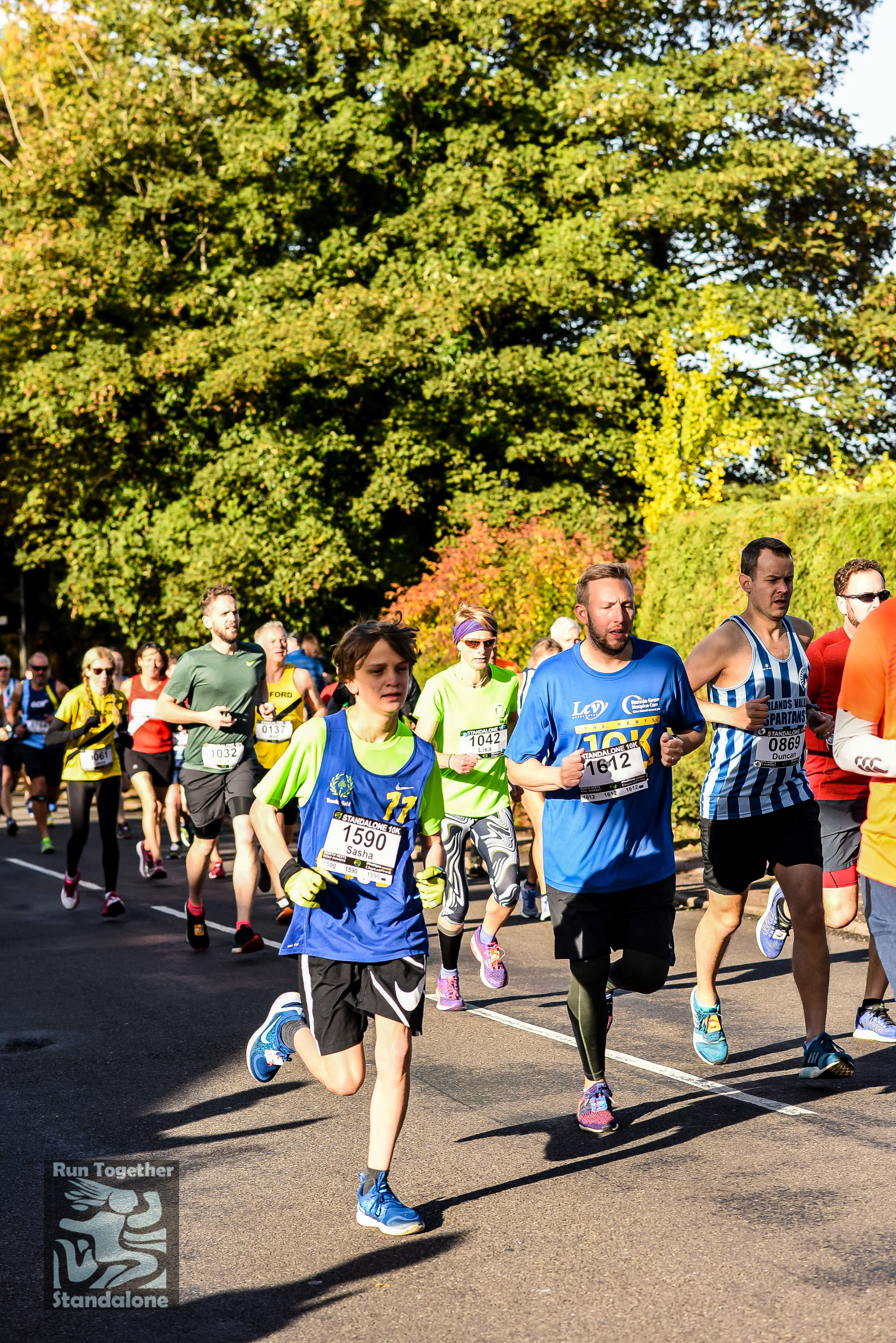 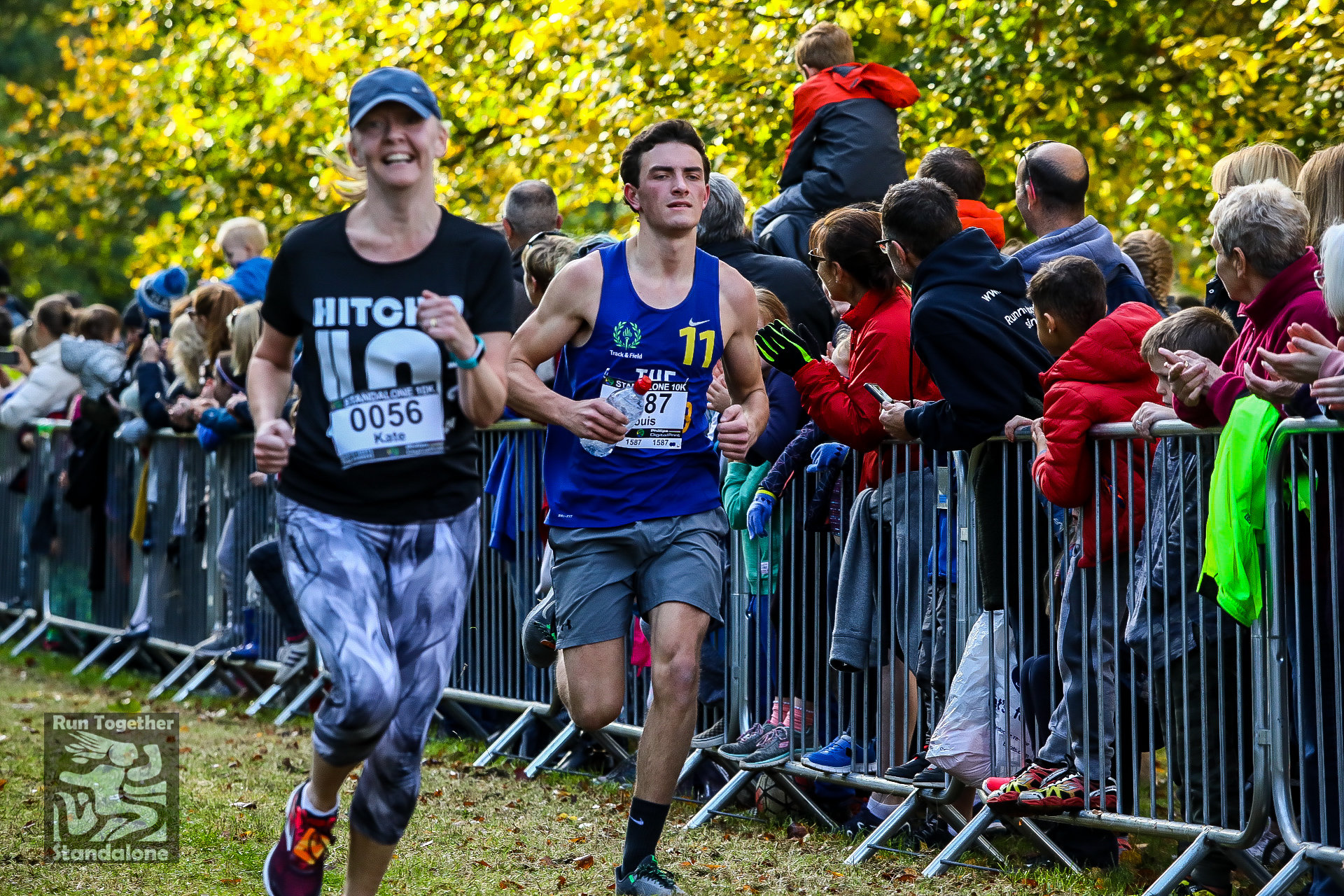