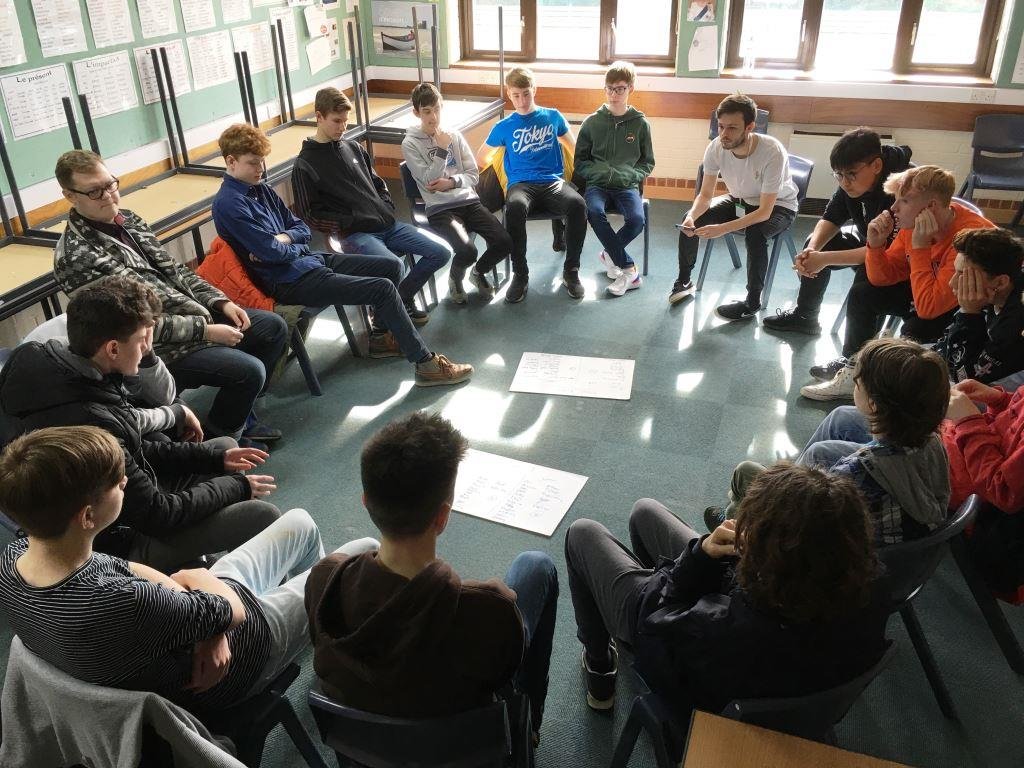 On Wednesday our Year 10 students took part in workshops to talk about inequality and challenging gender stereotypes.

The boys attended workshops led by the Good Lad Initiative who promote “Positive Masculinity” to enable men to deal with complex gender situations and become agents of positive change within their social circles and broader communities.

They discussed gender stereotypes: how and why we apply traits to men and women; what gender is as opposed to biological sex; gendered behaviour in action asking “is violence a ‘natural’ response for men?” and “are men ‘allowed’ to show emotion?”; the way in which women are portrayed in the media; LGBTQ and to what extent men can move away from a rigid form of masculinity; how following a rigid masculine stereotype can lead to dangerous consequences such as suicide and imprisonment; sexual violence and consent

The girls attended workshops run by St Chris teachers and focussed on topics such as self-esteem and how can we develop it; supporting and defending each other from sexual harassment and bullying; gender roles and how to understand them and reject them if desired; having a strong sense of self; standing up to disrespectful behaviour and respecting everyone’s unique individuality for example their sexuality, identity, likes and dislikes.

It was a really positive day and a great opportunity for all involved. 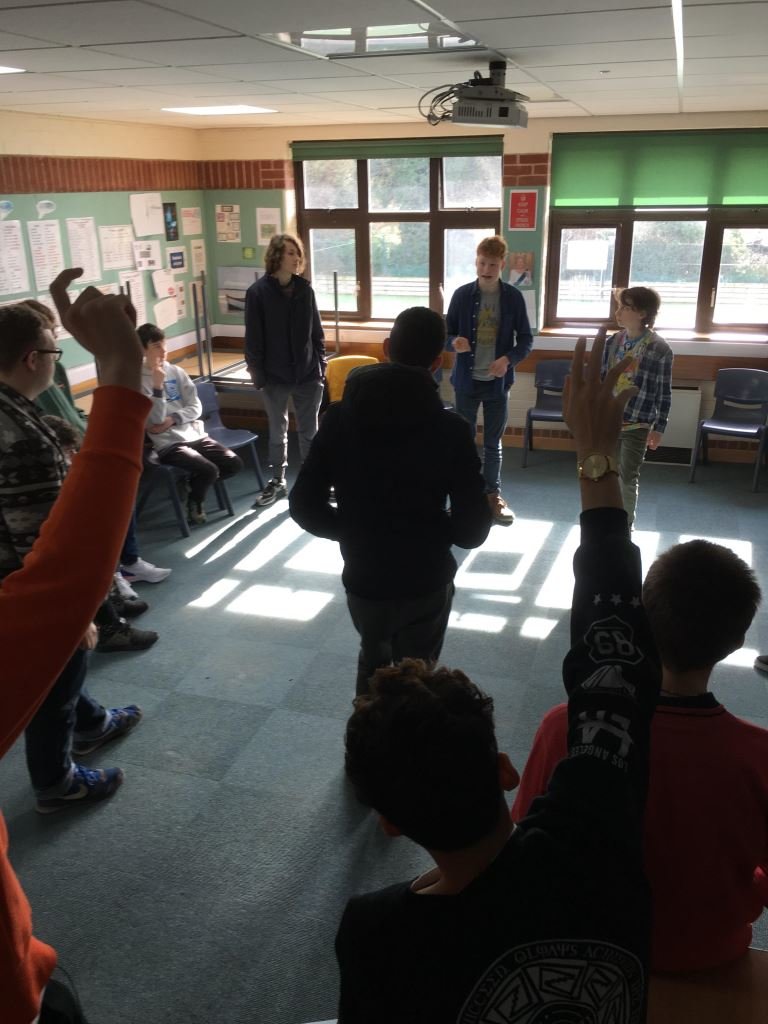