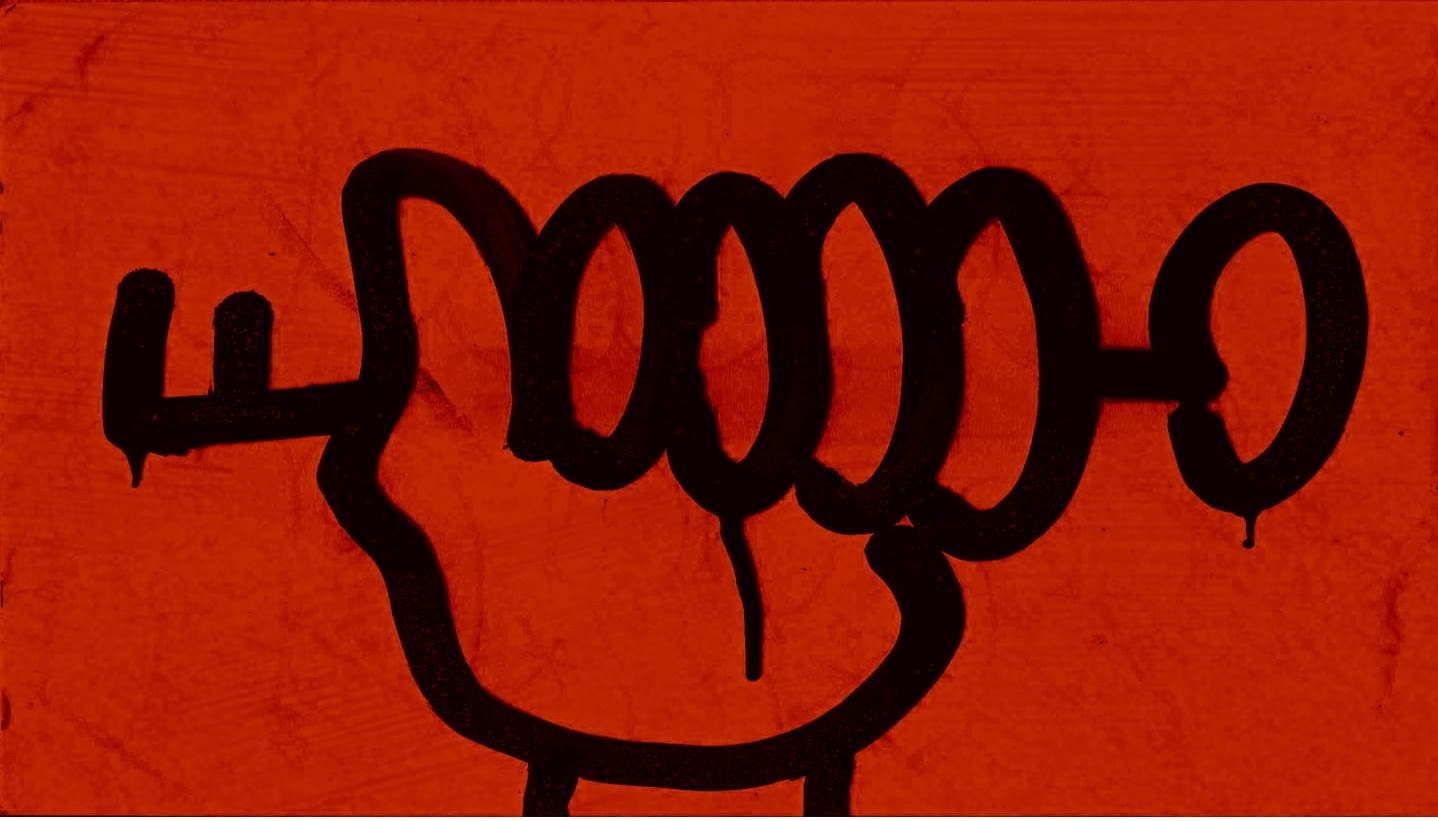 Join us on Thursday 22 March for an Anti-Slavery Concert at Club 85 in Hitchin featuring St Chris students.

An estimated 24.9 million people are trapped in some form of modern-day slavery, with some figures estimating the number to be up to 40 million.

Proceeds from the concert will go to the UN Trust Fund For Victims of Human-Trafficking.