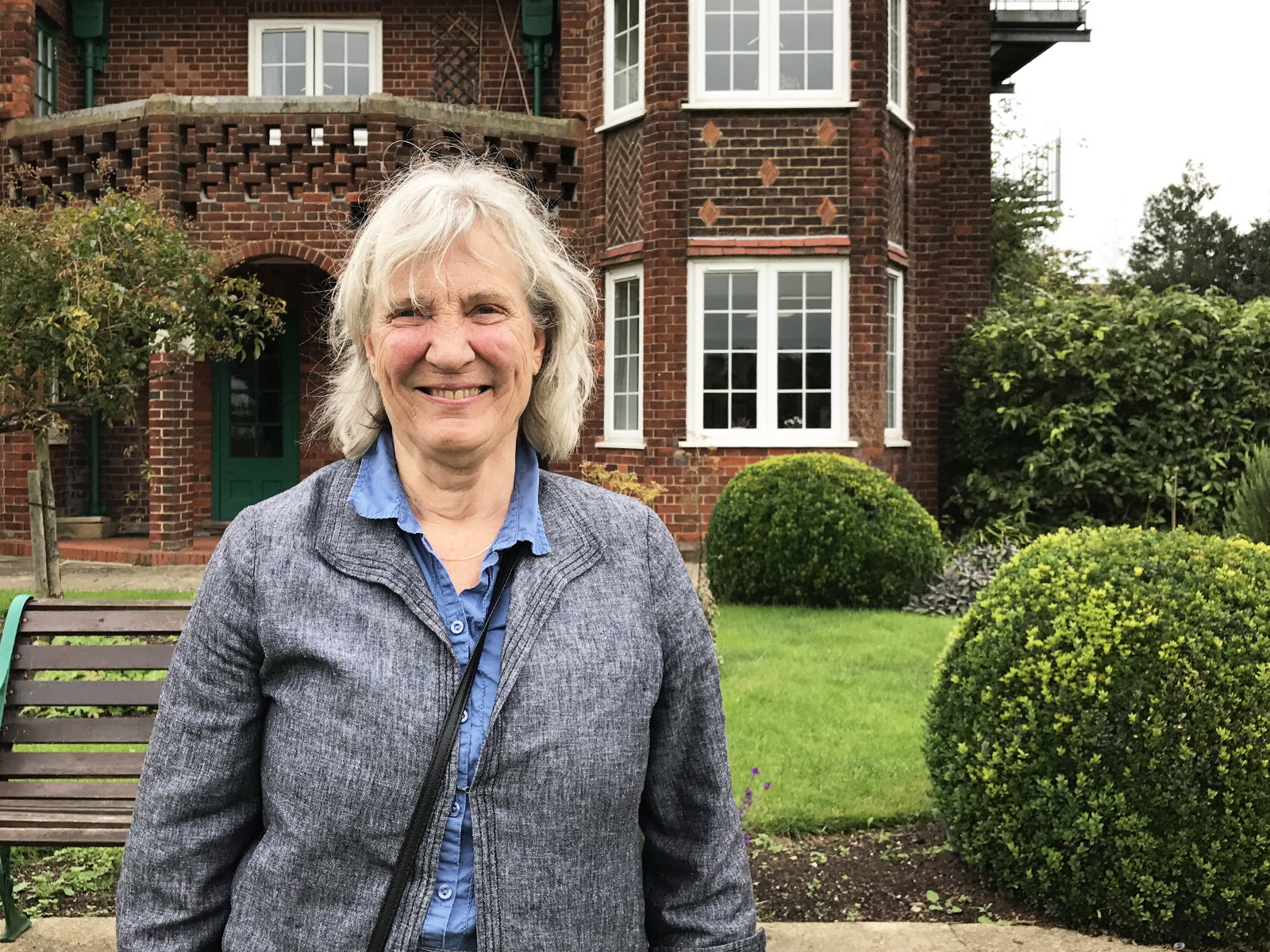 Last week Old Scholar Lydia Sharman visited St Chris and met with Head Richard Palmer for a tour of the School to visit her old haunts with her son Jonathan Ferrabee.

Lydia was Head Girl at St Chris from 1953-4 before heading to the Central School of Art and Design in London. Straight after graduating one of her student designs, a molded plywood chair on a metal base, was bought and put into commercial production. Lydia then spent the next few years working in design offices in London, New York and Montreal. 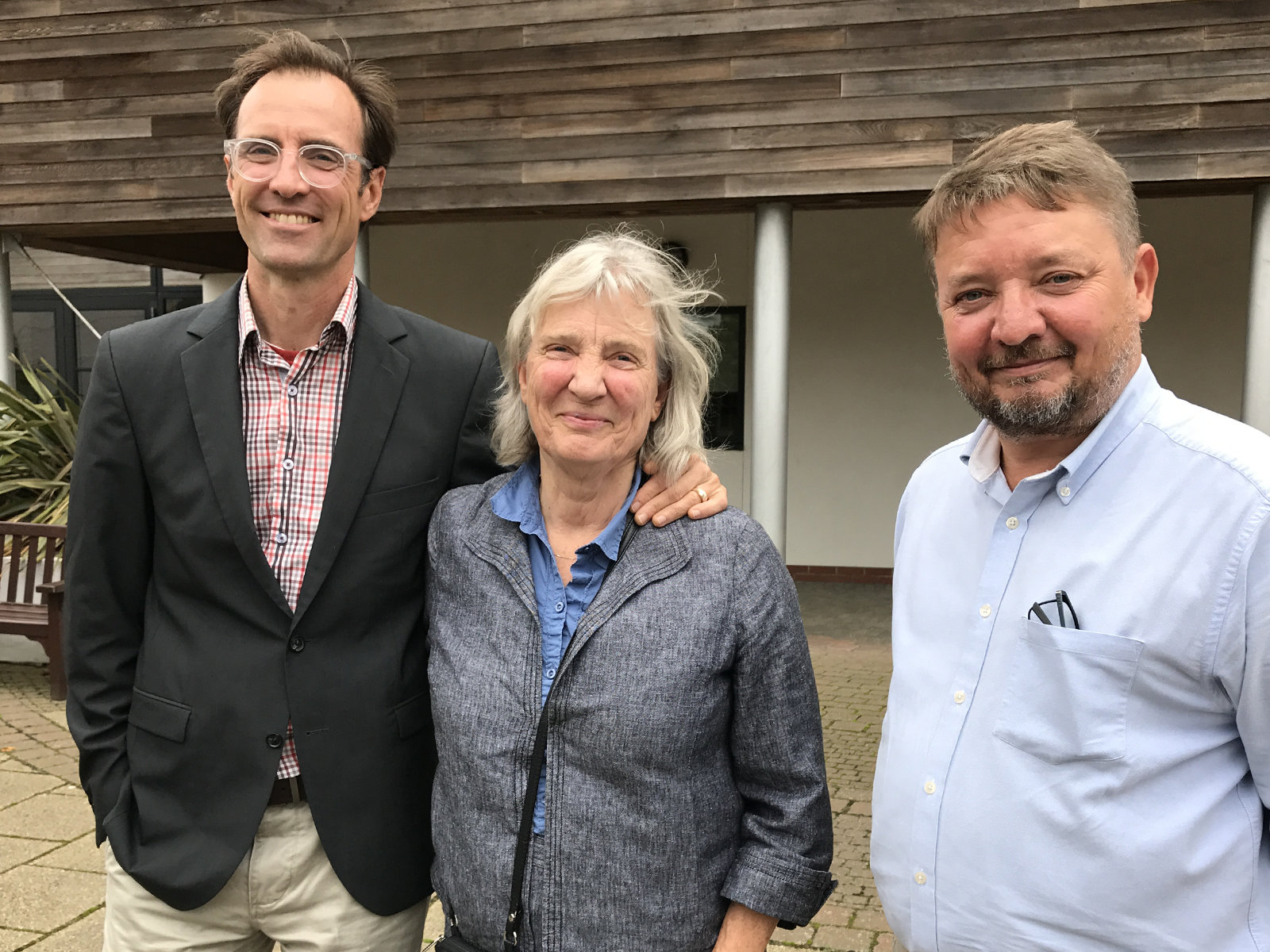 Lydia was heavily involved with two of Montreal’s design achievements: Expo ’67 and Place Ville-Marie, and played a founding role in Montreal’s successful FACE school (Fine Arts Core Education) based on her desire to replicate some of the character and ethos she had found at St Chris for her own children’s education.

She wrote The Amazing Book of Shapes, a children’s book that has been translated into Dutch, Greek, German, Hebrew, Catalan and Castilian, and earned a PhD from the Royal College of Art. In 2001 Lydia was nominated for and won Concordia University’s Faculty of Fine Arts Distinguished Teacher Award.

Lydia was in Letchworth as she was visiting Cambridge to meet Professor David Newland at the Cambridge University Engineering Department to discuss their collaboration on a book on the history of design and design education. 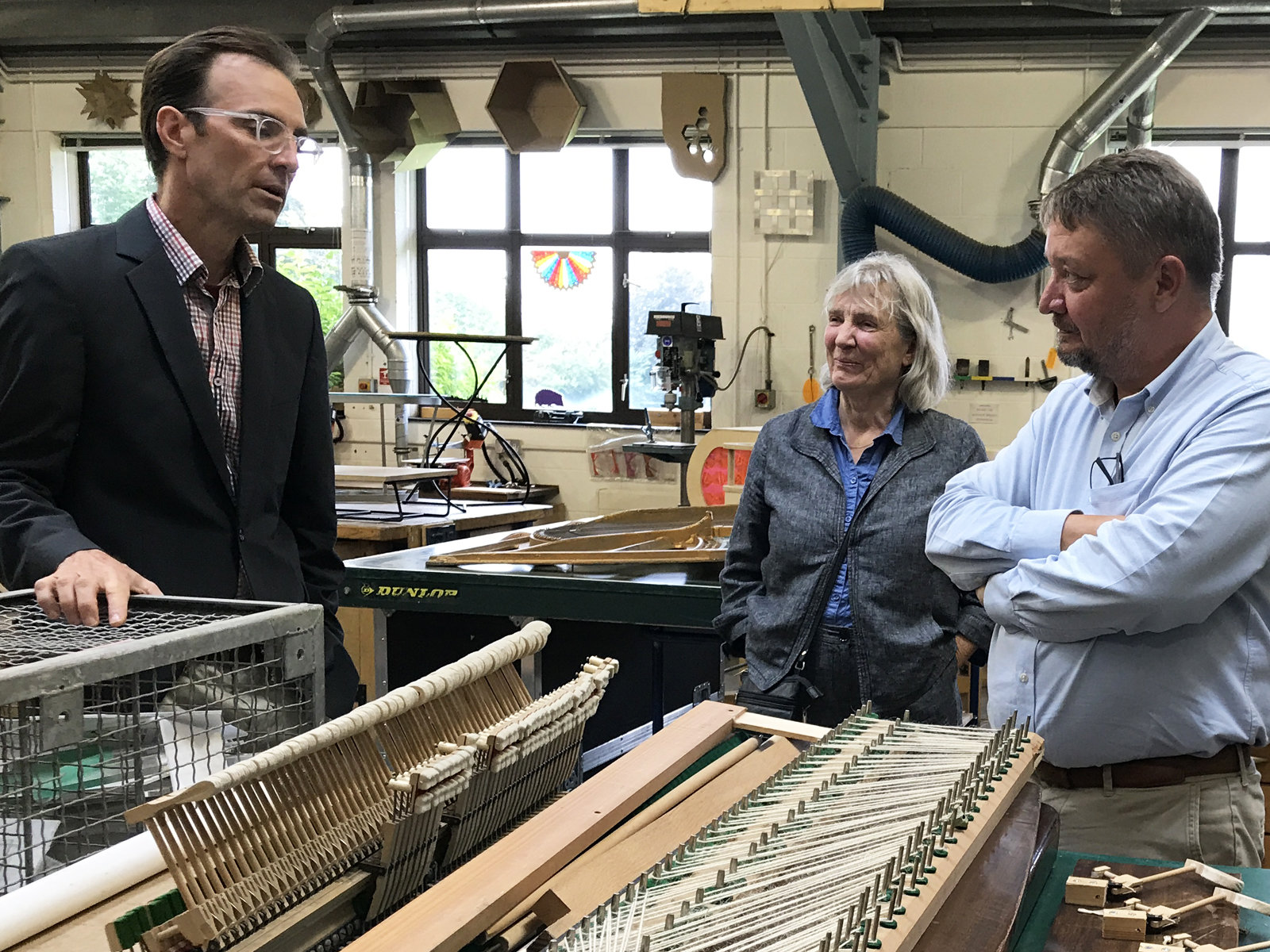 For families considering applying to St Chris for September 2021, we have a limited number of places available in certain year groups.

Click here to explore our Virtual Open Day online, where you can:

Once you have attended our Virtual Open Day and attended one of our Online Information Events, we’d be delighted to invite you to come and see St Chris in person.