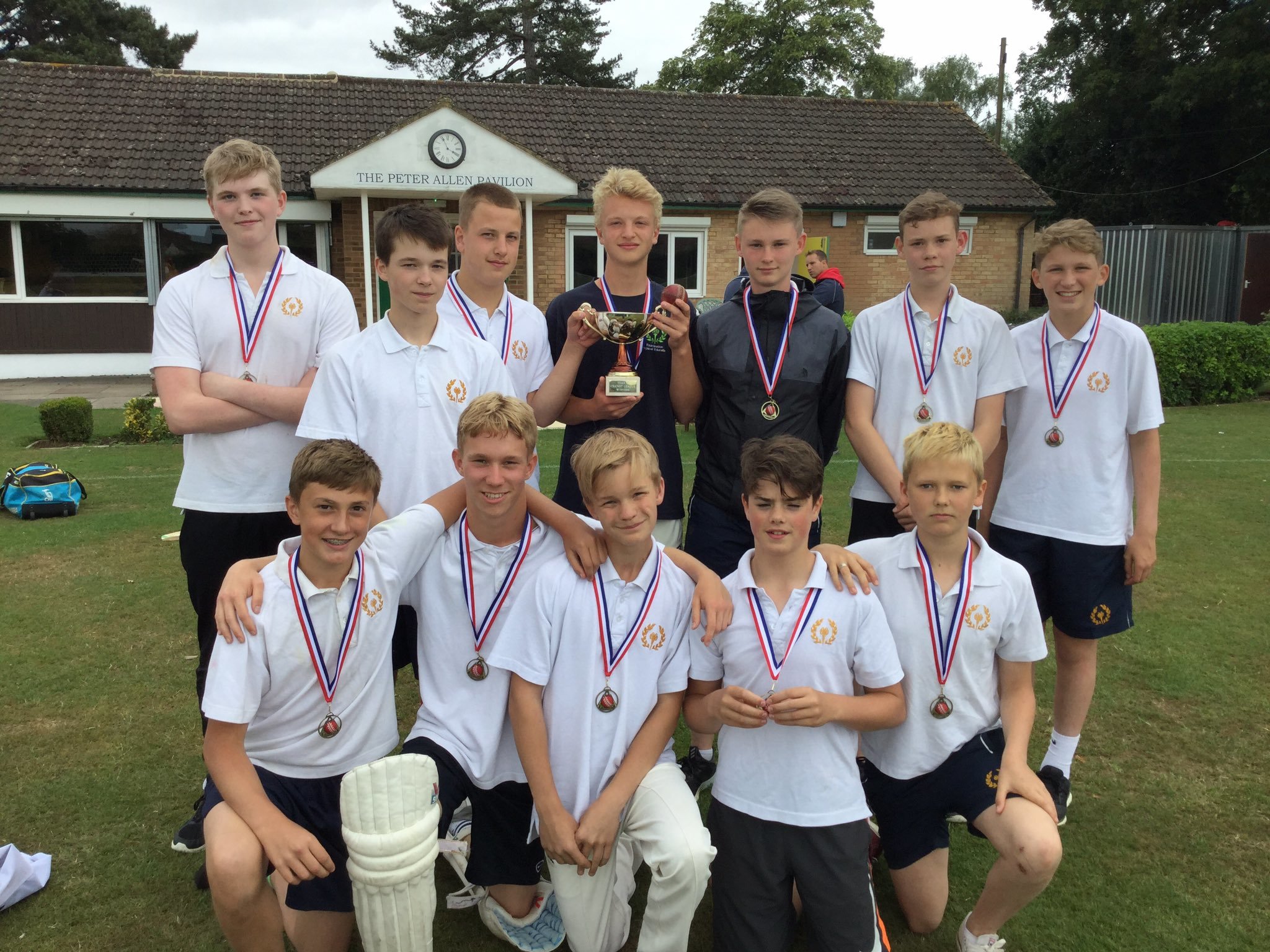 They’ve had an excellent season and went unbeaten in to the final, where they played a great game against The Thomas Alleyne Academy.

All the team played brilliantly but particular congratulations to bowler Kaden who took five wickets for four runs in four overs. 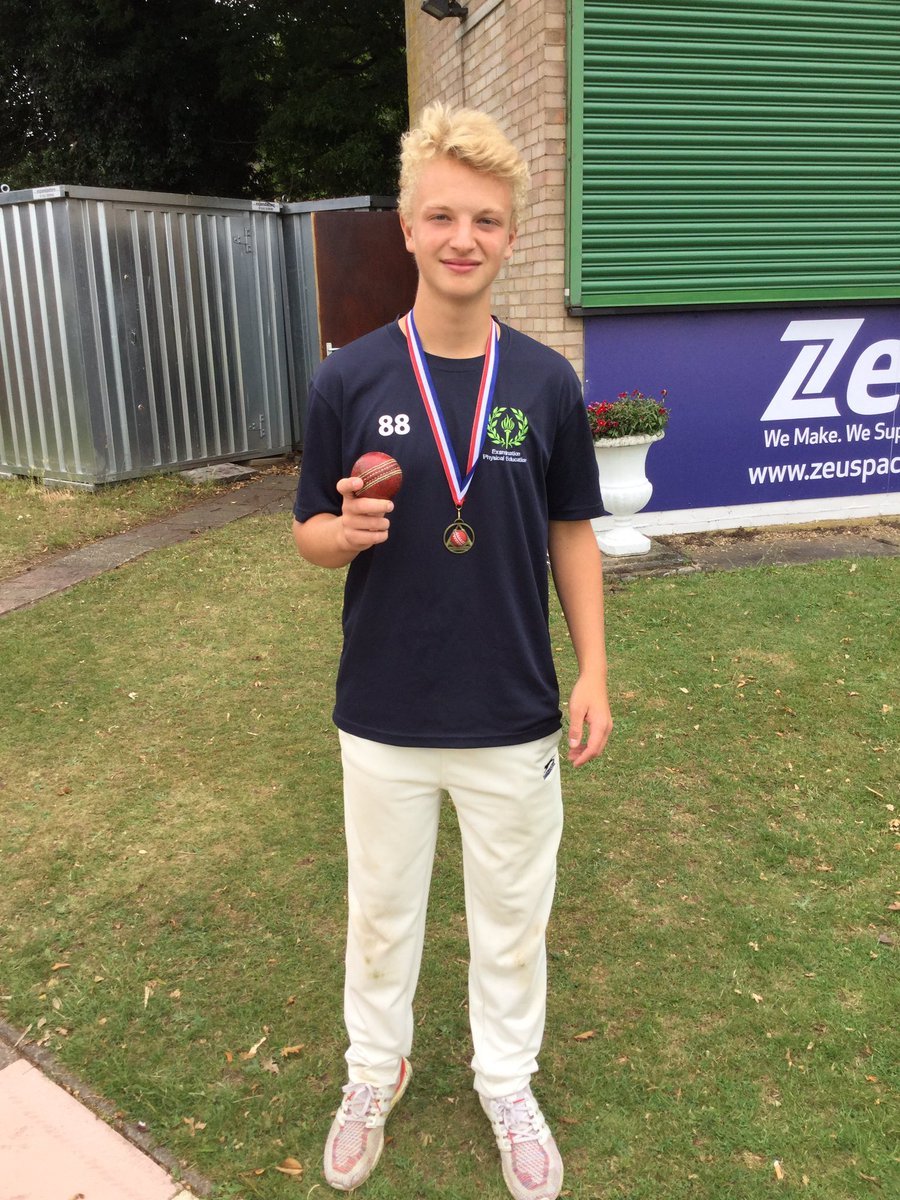