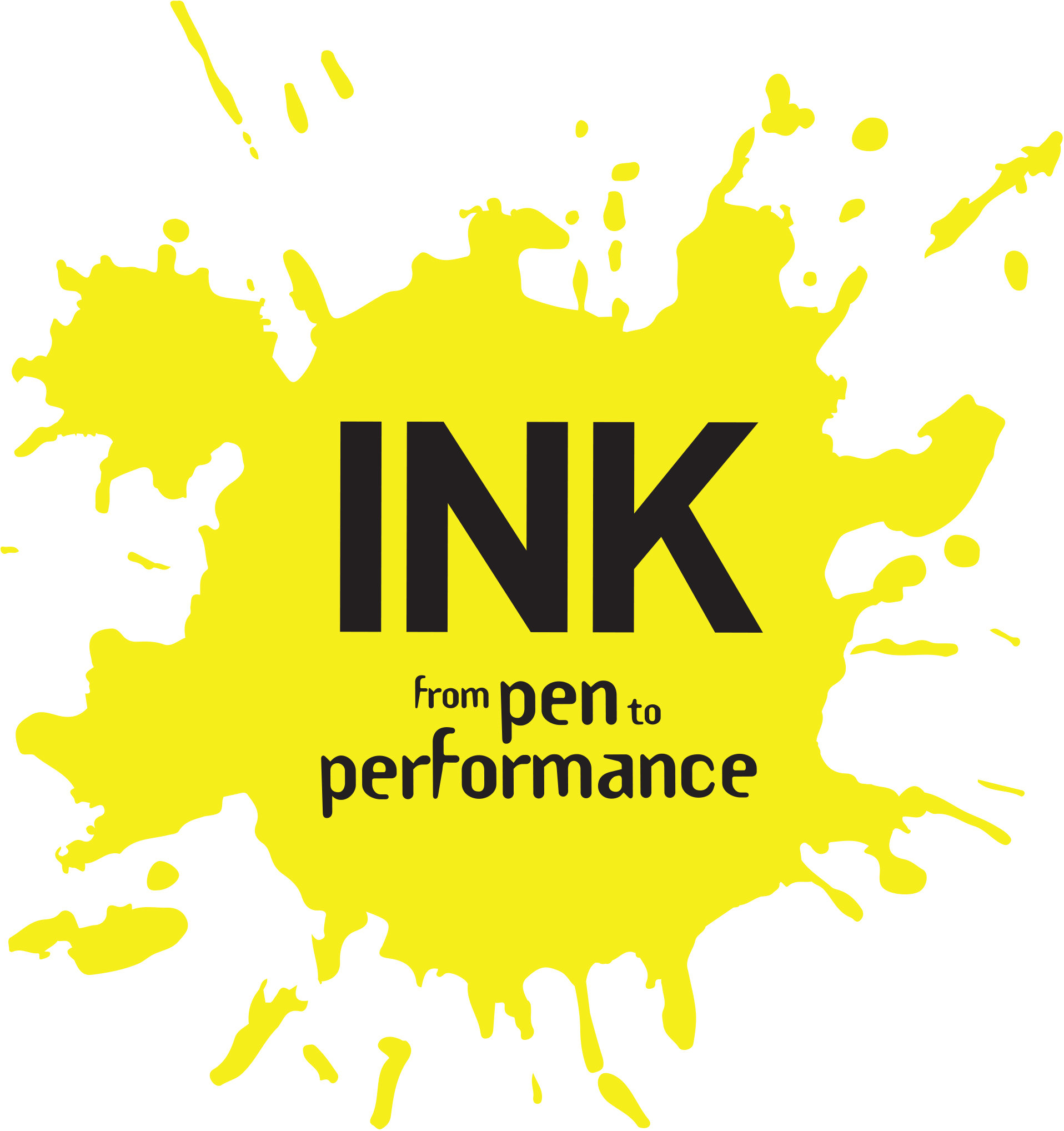 Samson is first time writer for Table Talk, a short play which premiered at the festival and was performed live by professional actors at the Halesworth Cut Theatre in Suffolk.

Table Talk is about “A dining table, a parent and a child. A play about Lego and love and lies.”