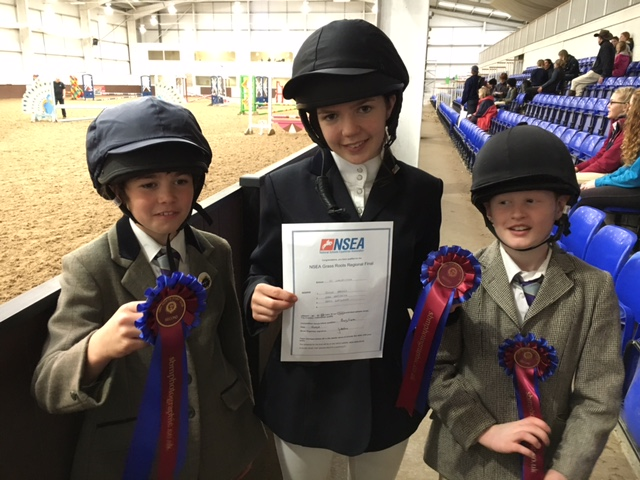 The St Chris riding team had a great day out at the National Schools’ Equestrian Association (NSEA) showjumping qualifiers at Bury Farm on Saturday 8 October.

Sam (Year 5) and Harry (Year 5) both qualified for the 50 cm class Championships in November, coming sixth and fifth respectively on their ponies Misty and Travis.

The two boys then competed with Jenny (Year 9) as a team and have made it through to the 60 cm Championships having been placed second overall.

Jenny then went on to get fifth place on her pony Autumn in the 70 cm class, qualifying as an individual for the Championships.

The team did really well and are looking forward to their next outing in November. 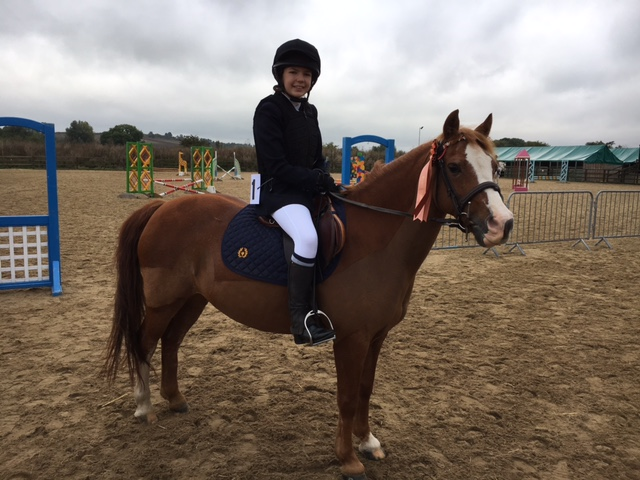